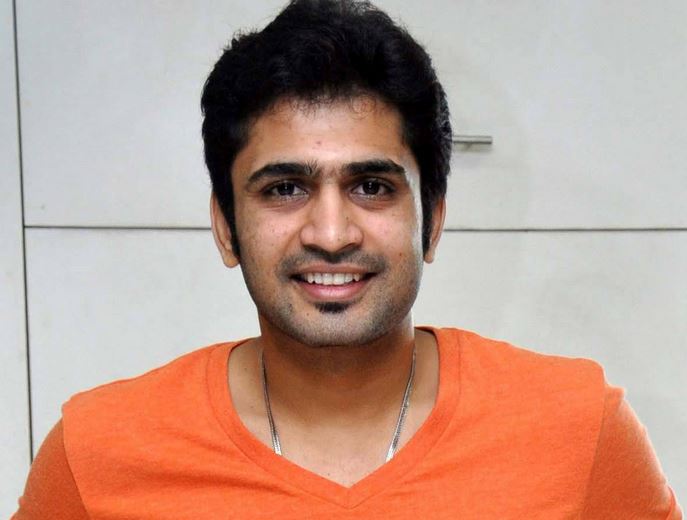 Chinmay Udgirkar (चिन्मय उदगीरकर) is a Marathi actor who was born in Shrirampur in Ahmednagar. His family includes her parents – Father Arun Udgirkar and his mother, who is from Kerala.

For his education, he has a degree in Law, which he completed in Nashik.

Mrityunjay is his favorite book. Deepika Padukone and Kangna Ranaut are his favourite Marathi actresses.

On 27th December 2015, he got married to actress Girija Joshi. They had met together when they shot the film Vajlach Pahije. His height is around 5 feet 9 inches.

Udgirkar was first noticed for his role as Shreyas on Star Pravah’s serial Swapnancha Palikadle. In 2015, he was a part of the Zee Marathi show Nanda Saukhyabhare. He played the role of Neel in this show. Gauri Nalawade played the role of his wife Vaidehi in the serial.

Before joining the TV world, he did theatre and acted in a number of nataks in Nashik.

He is a recipient of the Mata Sanman Award in 2012.