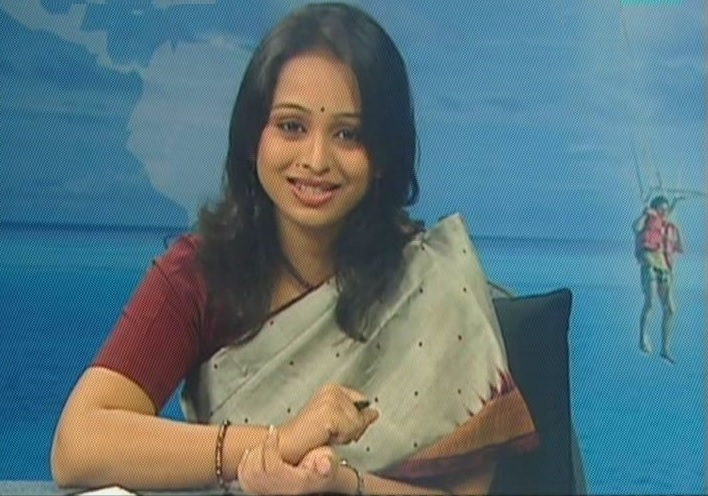 Name Meghana Erande : मेघना एरंडे Age / How old / Birthday / Date of Birth / DOB 24th April 1981. As of 2021, she is around 40 years old. Marital Status / Husband / Boyfriend / Spouse Currently married and has a young daughter. Her marriage happend in 2010. Her husband owns a recording studio in Mumbai.
Biography / Biodata Wiki

Along with being a comedy actress, she is a leading and famous dubbing, voiceover, and mimicry artist as well. Though educated in a Marathi medium school, she has done voice dubbing for a number of English and Hindi series.

She has dubbed for cartoons like Harry Potter and many other cartoon series that you see on Pogo or other children’s channels.

She has taken her acting lessons from Satyadev Dubey and Vijay Patwardhan and has acted in a lot of Marathi plays since childhood. For her education, she has completed her B.A. from Ruparel college in Mumbai. She also stood first in M.A. examinations of the Mumbai University.

She still prefers anchoring/dubbing over her acting career and has done a limited number of TV and films. She has also done corporate shows for Shriram Finance and Sachin Travels.