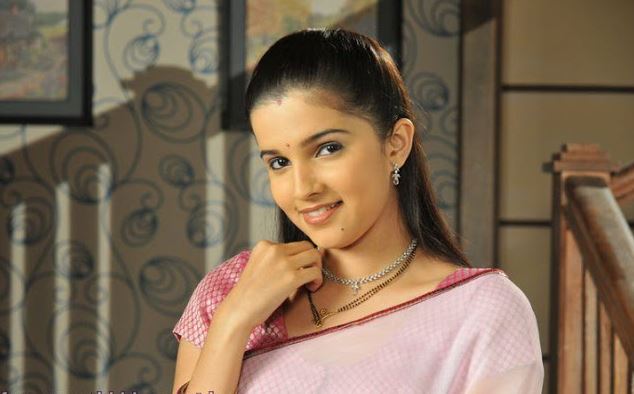 Neha Gadre is a Marathi actress whose most memorable role was As Gauri in the Star Pravah serial Mann Udhan Varyache.

Earlier, in the romantic suspense thriller Ajunahi Chandraat Ahe, her role of Revwa was widely appreciated. She has mentioned her affinity for learning about the German language in many of her interviews.

Born in Dombivli, a suburb of Mumbai as Neha Chandna. For her education, she has completed her MBBS and is a qualified doctor. She was the judge of Gaurav Maharashtracha, a singing based show. She has hosted DD Sahyadri Antakshri for a long time. Before that she had participated in Zee Saregama show.

She has entered into film production as well with the new film Photocopy, which stars Parna Pethe and Chetan Rajwade.

She mentioned few of her favourites in an interview:

Her height is around 5 feet 3 inches.