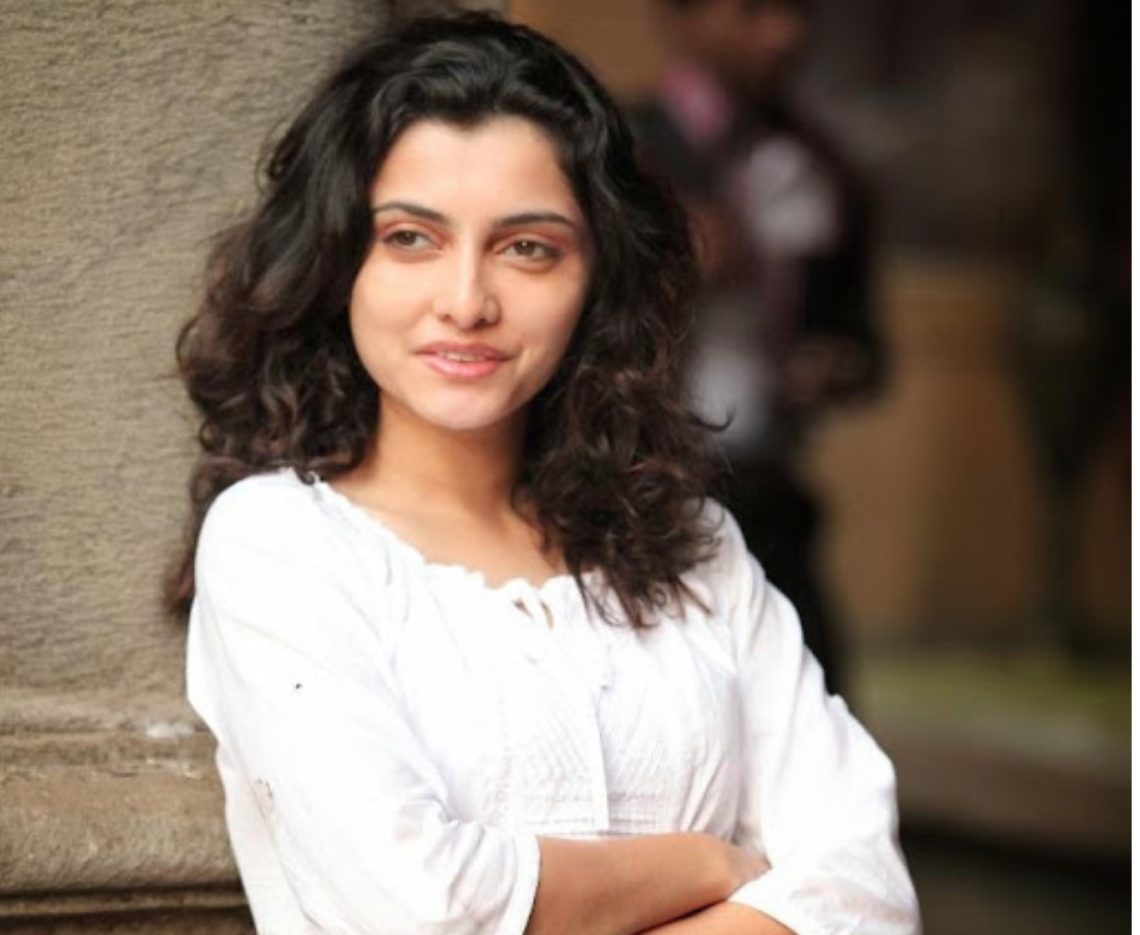 Purvi Bhave comes from a family rich in sangeet based tradition. She is an accomplished classical dancer, poet, and anchor. She has hosted ABP Majha’s Ghe Bharari and ETV’s Jallosh Suvarnyugacha.

Born in Mumbai, Poorvi went to Balmohan Vidyamandir in Dadar. She acted in a few nataks set up by Vidyatai Patwardhan right from the 5th standard. As a child actress, she played roles in tele-series Baldoot and a few nataks such as Yantarmantar. Under the guidance of Sandhya Pure, she started learning Bharatnatyam from age 8 itself.

She went to complete her education in commerce from Podar High School. She represented Mumbai University in some national and state-level dance and natak competitions. She also acted in Vishvanayaka, directed by Bharti Achrekar. At the same time, she started her job as an anchor in Star Majha and continued for two years. In this time, she was also nominated for Best Anchor in Mata Sanman awards.

To date, she has received a lot of dance-based scholarships from various institutes. Dance is her first love and she continues to teach and participate in this field. Marathi Bharatnatyam is one subject, she has much interest in.