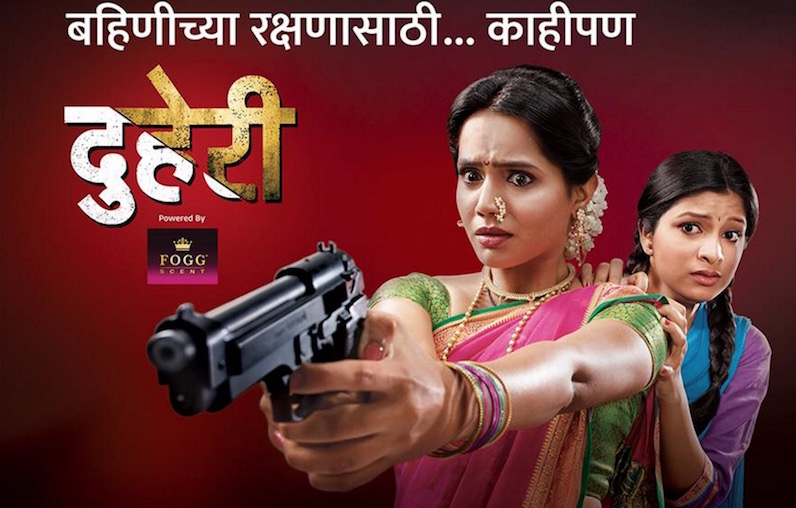 Duheri was a Family thriller that ran on Star Pravah highlighting the relations between two sisters. Urmila Nimbalkar plays the role of Maithili and Sonia. Actor Sunil Tawade has played the villain role of Parsu.

Sanjay Jadhav, who has directed the superhit movie Duniyadari and other Marathi films, directed a TV serial for the first time.