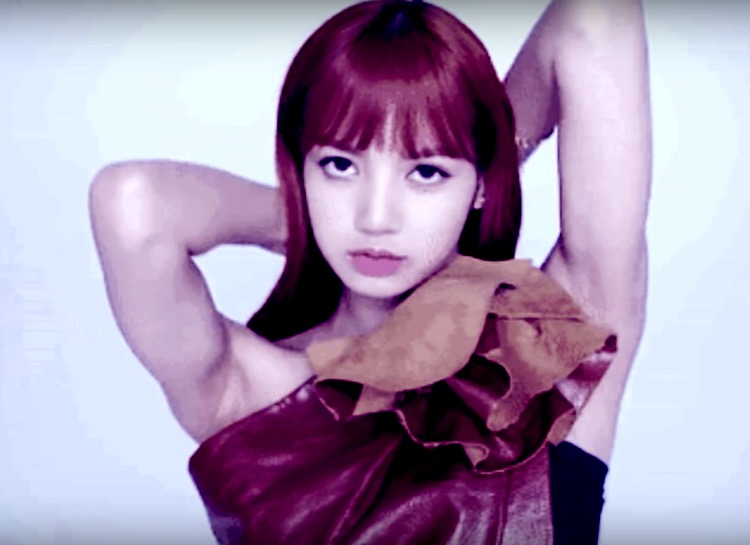 Lisa Manoban is a Thai singer-dancer of the band BLACK PINK. With an outgoing personality, she is the only non-Korean member of the group.

Net Worth & Other Work Besides BLACKPINK :