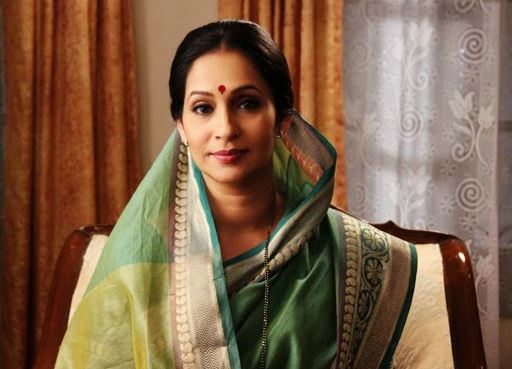 Ashwini Bhave is a Marathi and Hindi movie actress, who was popular in the 1990s. Ashwini Bhave’s height is 5 feet 6 inches. She is friends with actress Madhuri Dixit, who also shifted to the USA after her marriage.

She played some great roles in her youth in hit movies like Ashi Hi Banwa Banwi, Dhadekabaaz etc. Heena, her debut Bollywood film happened opposite Rishi Kapoor and was a good success at the box office. Thereafter she had a lot of good Hindi and Marathi movies but stopped working post marriage. She also completed a course in Film making and Acting in California, after heading to the USA.

Ashwini Bhave took a long break from movies after she shifted to the USA. In 2008, she had a great comeback with the movie Kadachit which won her some awards as well.

She currently divides her time between the cities of Mumbai and San Francisco.