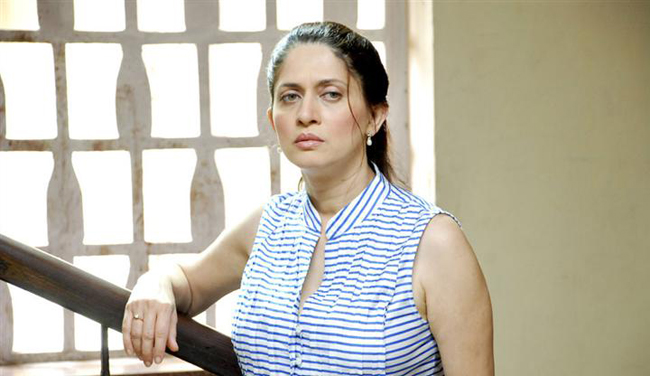 Archana Joglekar is a former popular actress, who acted in a number of Marathi and Hindi films.

She was very popular in the 1990s, both on TV as well as Marathi Films. Along with acting, Archana is one of the most accomplished Kathak dancers, having performed in 100s of dance shows till date. She was tutored by her mother Asha Jogalekar.

Born and brought up in Mumbai, for her education, she has a double degree in law. Khichdi was her debut film in Marathi, and she later went on to act in Oriya, Tamil and Hindi films as well. She also produced and directed a TV show Samrajya in the mid 90s.

There was a rape attempt on her in 1997. The accused was finally found guilty and sentenced in 2010.

Date of Birth / Birthday / Age / DOB 1st March 1965. As of early 2020, her age is around 54 years. No additional information about her family is available with us. Marital Status/ Husband / Marriage & Wedding Married since 1999 and settled in NJ, USA. Career Span 1988 – 2012 TV Serials / Shows Acted Chitrapat / Movies / Films Acted Most Memorable Role As Rajni in Sansar