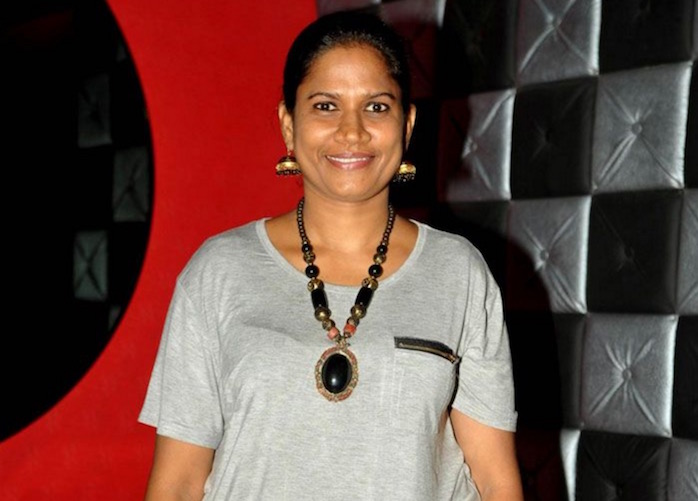 Chhaya Kadam is an actress who has done many Marathi films, but is more famous for her roles in two Nagraj Majule movies – Fandry and Sairat.

In Sairat, she played the role of a Hyderabadi Telugu woman, who runs a dosa stall. Nagraj offered her the role immediately after finishing the shooting for Fandry. The shooting for these scenes happened in Pune’s Janata vasahat. For this role, she even learned Telugu from the cameraman team! 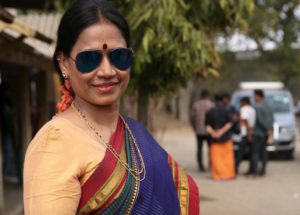 She acted only in one TV show at the start of her career and later shifted her focus to films.

Originally from Karambal, Sindhudurg Taluka in Maharashtra, Chhaya’s birth and her childhood were spent in Mumbai. Her mother’s name is Suhasini Kadam.

She failed in the 12th standard exam because she was extremely focussed on sports. Kabbadi was her favourite sport and she used to play a lot right since childhood. She was also a state-level player in Kabbadi. Non-veg food is one of her favourites.