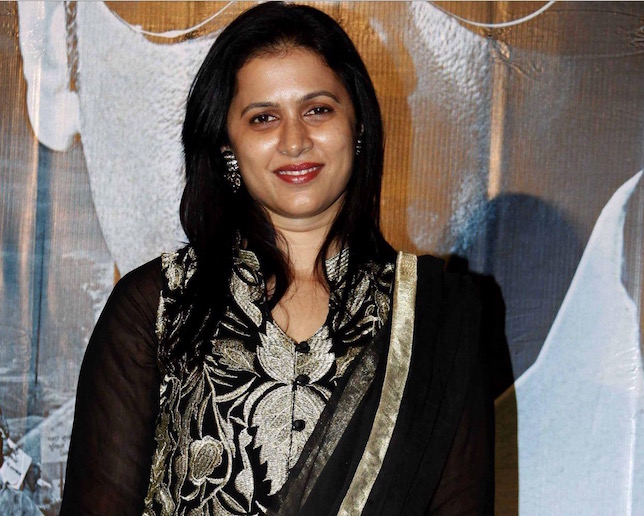 A girl from Indore, actress Purva Parag was trained at the prestigious National School of Drama (NSD), from where many popular actors have graduated like Nasirudin Shah, Sima Biswas, Nawazuddin Siddiqui, and others.

Purva is now based in Mumbai for her career. Her debut movie was Ghafla, way back in 2006. In this movie, based on the happenings of the share market, she played the role of Sonia.

Thereafter, Purva took a 4-year break from work. She bounced back strongly to star as Siddharth Malhotra’s bhabhi in Hasee Toh Phasee & later as the role of Suneil Shetty’s spouse in Koyelaanchal.

Purva also played the lead role in Life OK’s TV serial Rakshak. In 2015, she played the role of Irrfan Khan’s mother in Madari.

She is also a trained Kathak dancer. She played a role in the Marathi film Mahalakshmi and also in the spiritual movie Jai Santoshi Maa.

One of Purva’s most popular roles was playing Ranbir Kapoor’s mother in the award-winning movie ‘Barfi’.