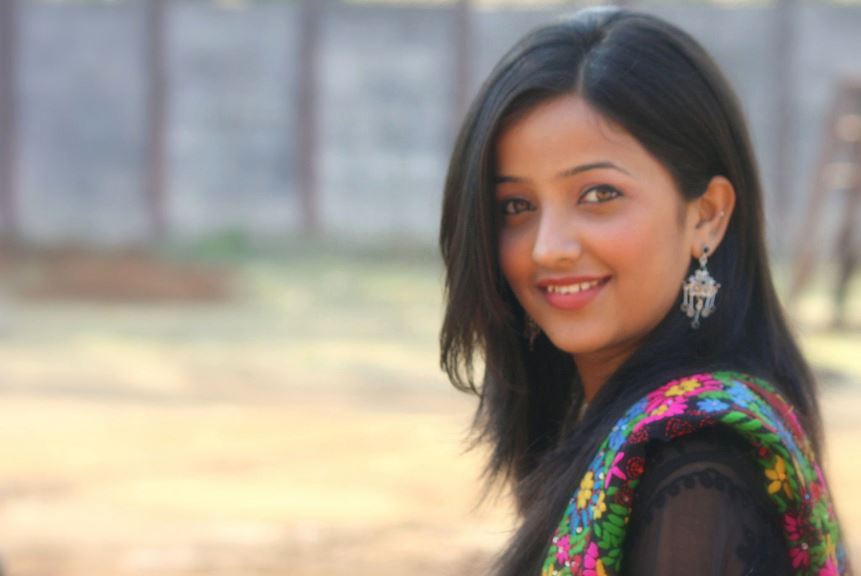 Apurva Nemlekar is a well-known actress from Mumbai, who has worked in the Marathi Entertainment Industry. She has played prominent roles on various TV shows.

Work, Career, Salary and Net worth :