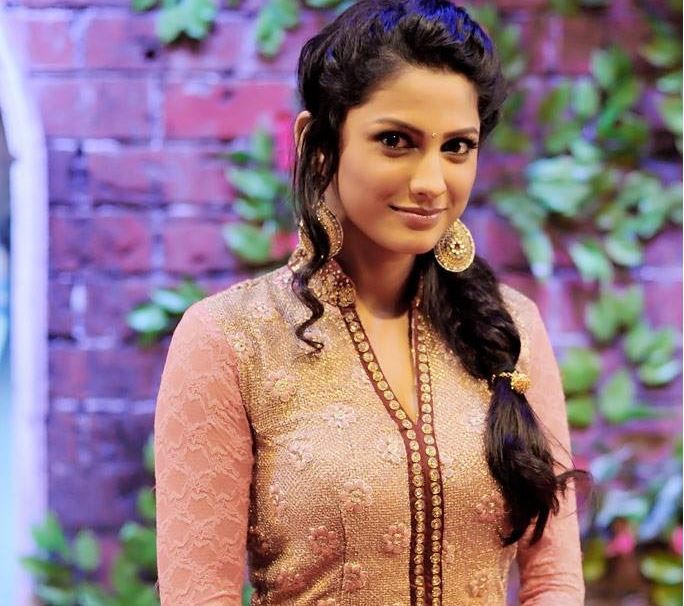 Rucha Hasabnis was born to parents Ramesh Hasabnis (father) and Reshma Hasabnis (mother). Rucha was brought up in Mumbai.

Her childhood and education both happened in Pune. For her education, she has completed her Bachelors in Commerce from V.G. Vaze College of Arts, Science & Commerce (Kelkar College) in Mulund, Mumbai, and Masters from Mumbai University & Company Secretary (CS) From ICSI.

She debuted in the Marathi TV series ‘Char Choughi’ which ran for more than 2 years. She also tried her hand in comedy, appearing in one season of Comedy Circus.

In an interview, she mentioned that she would have practised as a company secretary if it wasn’t for acting. Her height is around 5 ft 3 inches. She was most famous for her role of Rashi from the daily soap Sath Nibhana Sathiya.

Her role models in acting are Amitabh Bachhan and Aishwarya Rai Bachhan. We hope to see her in more Marathi roles soon.