Veena Jamkar is a critically acclaimed Marathi film and theatre actress. Many of her films have been a part of international film festivals.

Following her parents‘ encouragement, she started acting at a very young age of 5. In her hometown of Uran in the Raigad district, Veena had taken Kathak lessons as well.

Veena was born and brought up in Nashik. Her education includes a degree in arts from the prestigious D.G. Ruparel College in Mumbai.

Her debut was in the Movie BeBhaan, before which she had acted in a few plays. Veena has played a role in many off-beat cinemas, finally venturing into commercial cinema with a role in Lalbaug Parel. It was a very challenging role.

In 2017, she starred in a short love story on Zee Yuva show “Prem Hey” opposite actor Sunil Barve. 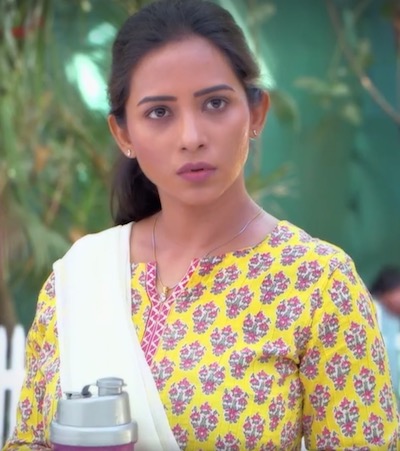