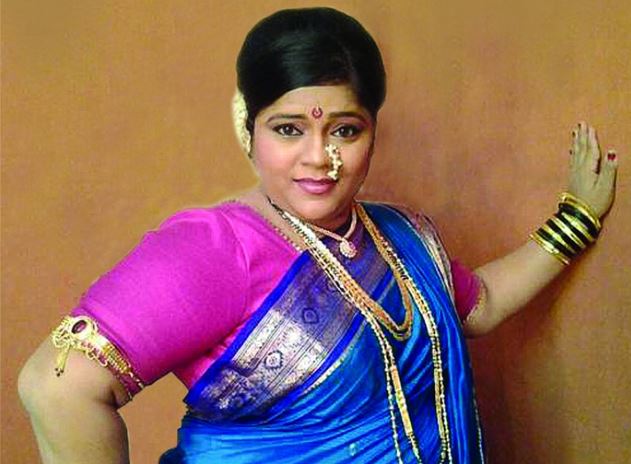 Vishakha Subhedar, a Marathi actress, is originally from Thane. For her education, she went to the New English High School. Nobody in her family had any background in acting. Post marriage, she settled in Ambarnath.

The long travel route from Ambernath to Mumbai was a big part of her early acting struggle. In 2014, she won a Mhada lottery and shifted to a new apartment in Mulund.

Before finding success as an actress, Subhedar did many small jobs to support her early career – she was a dance teacher, a saleswoman for dress materials, etc.

Vishakha is mostly known won for her comic roles and good timing. She also won the comedy competition
show Fu Bai Fu, along with Vaibhav Mangale.

She is a die hard fan of Sunil Barve and has a dancing degree in BharatNatyam.

She is most popular for her comedy roles in Fu Bai Fu and Comedychi Bullet Train.

Marital Status / Wedding & Marriage / Husband / Spouse Married to Mahesh Subhedar since 1998, who is an engineer, dubbing artist as well as an actor. They meet during the filming of the natak Kaaksparsh. They also have a son named Abhinay. Career Span 2004 – Present TV Serials / Shows Acted Chitrapat / Films / Movies Acted