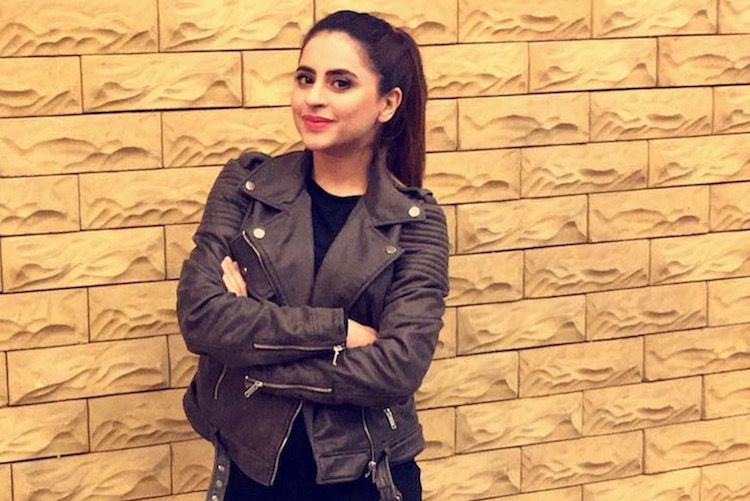 Fatima Effendi is a Pakistani Model, host and an actress, who started her career as a child actor.