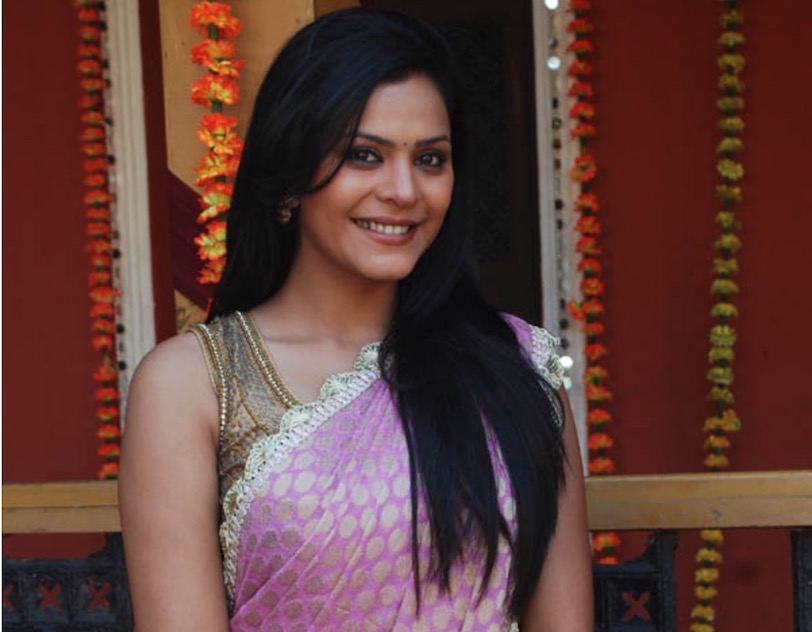 Born in Pune, Anuja Sathe spent her childhood in a traditional Puneri Wada.

She started acting with nataks such as Shobha Yatra and Uttar Ratra.

However, Anuja Sathe is most popular for her role of Urmila in Lagori Maitri Returns, for which she also won some awards. She has acted in 5-6 Marathi serials so far.

Her husband Saurabh Gokhale played a role in Radha Hi Bawri, the hit Zee Marathi serial. They met each other when they worked on a show Mandla Don Ghadicha Daav.

She has also anchored the Star Pravah home show Visava. In 2016, she won a major role of Dhara in the serial Tamanna. Her height is around 5 feet 4 inches.