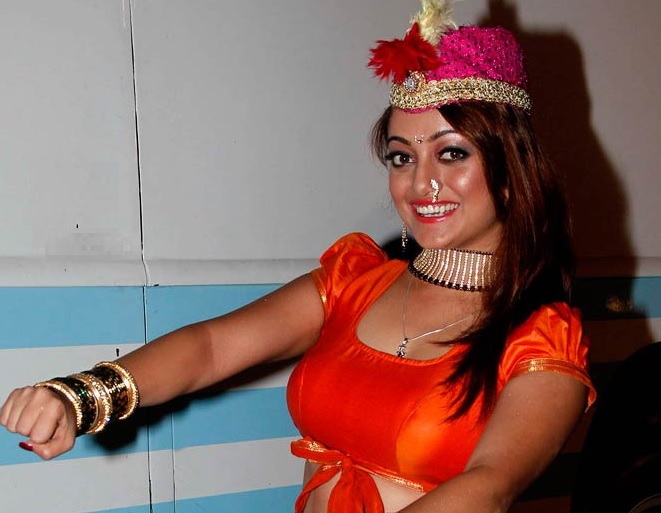 Some of her favourites include :

Her debut movie was Jabardast, directed by Mahesh Kothare. She also acted in the first few episodes of the TV show – Chala Hawa Yeu Dya.

She is an excellent dancer and won the Halla Bol competition, early in her career. She has performed the ‘Baghtoy Rickshwala’ and the ‘Bai Vadyavar Ya’ video which have over 2 million views on YouTube.

Well known for her item numbers in many Marathi films, she has also performed in a number of other events such as Mahotsavs, Film and TV awards shows, and social functions.