Smita Gondkar is a model and movie actress from Pune, who started her professional life in the year 2007. With a long career, she has done movies in many languages. Her education was completed at the Ferguson High School in Pune and later she pursued a food and catering degree at the Maharashtra State Institute Of Hotel Management & Catering Technology.

Before being a full-time actress, Smita was an excellent sportswoman. She had represented the Maharashtra State for Kayaking sport, as the team captain. She also trained army cadets in Goa for the white water rafting.

Well trained in Judo and swimming as well, she is a big fan of dirt track racing and other sports. All in all, we can call her a sports freak. She even participated in the Reality show on MTV called Stuntmania, and reached the semifinals. Competing against boys, she was the last woman eliminated.

At school level, she participated in various plays and ramp walks. She has also travelled throughout India and only when she bagged a couple of films, she decided to pursue acting very seriously.

However, her most popular claim to fame came with the songs Pappi De Parula and Kantabai chi Selfie, which is super popular amongst young audiences. She has acted in a number of movies – Mazya Navryachi Baiko, Hip Hip Hurray, Target, Vasudev Balwant Fadke and Gadbad Gondhal.

Birthday / Birthdate / Age 18th April 1984. Her Age while posting this is around 37 years. Marital Status / Marriage / Husband As per the news, Her husband name / she was married to Mumbai based corporator Siddharth Bantiya, but later filed a case of abuse and bigamy on him. However, Siddharth had claimed that there was no marriage between them. No further concrete information is available about her parents and family. Natak / Plays Acted 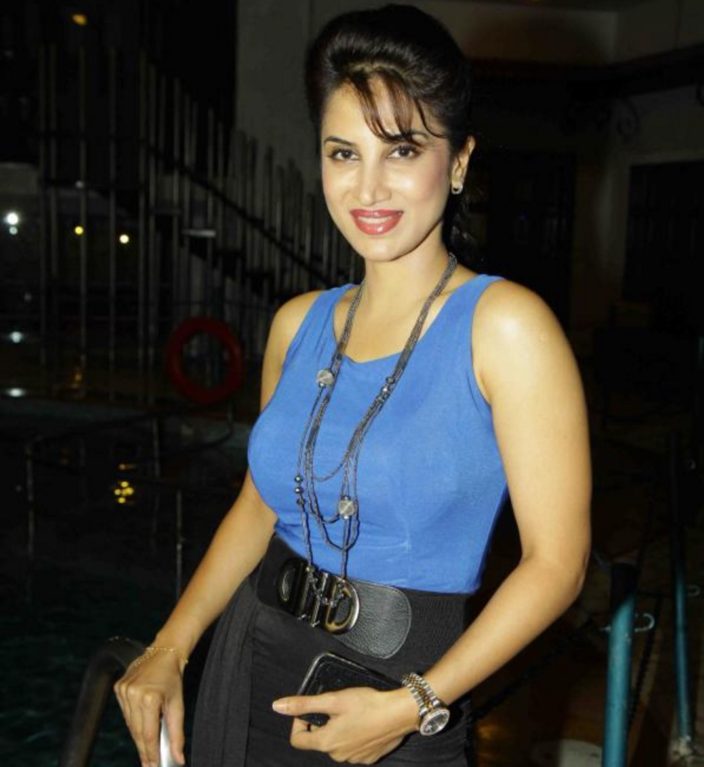