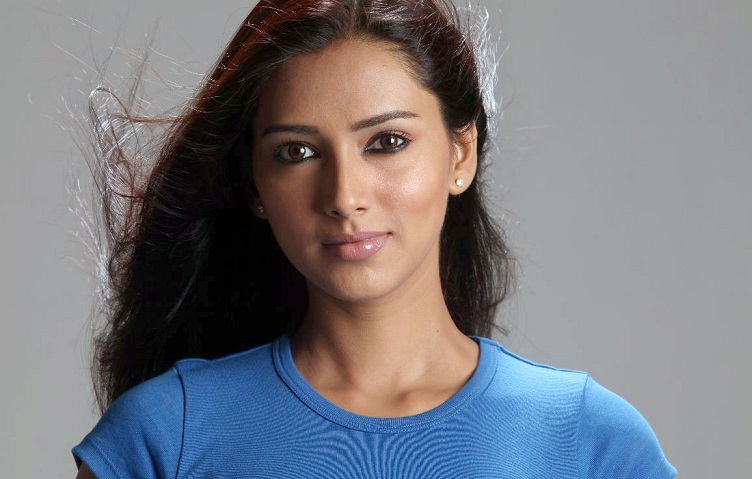 Name PALLAVI SUBHASH (पल्लवी सुभाष) Also known as PALLAVI SUBASH / PALLAVI SHIRKE / PALLAVI SUBHASH SHIRKE Age / How old / Birthday / Date of Birth / DOB 9th June 1984. As of 2022, she is around 38 years old. Marital Status / Husband / Boyfriend / Spouse She was in a relationship with actor Aniket Vishwasrao for close to 8 years. She confirmed the break up in 2014.
Biodata Profile / Wikipedia Information

Pallavi Subhash was born on 9th June 1984 and for her education, she completed her education in B.A. She started modelling along with her college and received a number of ad offers. Maggi, Rin, Cadbury and PN Jewellers were some of her famous ads. Her height is ५.५ फूट and she has a wheatish complexion.

Her career truly begun with the soaps Chaar Divas Saasuche and Adhuri Ek Kahani. Thereafter, she continued work in a lot of Marathi and Hindi TV soaps. Later she played the role of Rukmini in Siddharth Tiwaris Mahabharat. This role was loved by the audience.

She has acted in a few films as well. Kunku Jhale Vairi was the movie for which scored a Zee Gaurav Puraskar. Tamil and Kannada films have seen a trailer of her acting class as well.

She was rumoured to be dating fellow actor Aniket Vishwasrao for a long time.

In 2016, she had a Twitter chat withe few of her fans. In that she revealed :