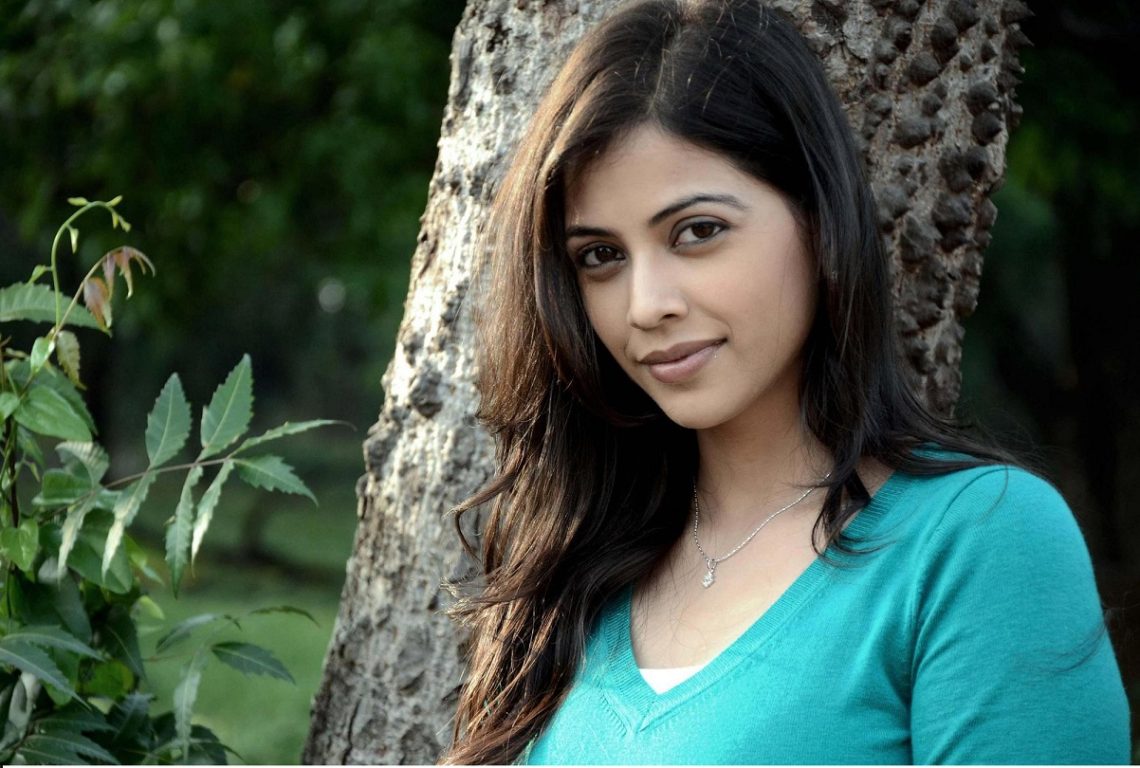 Name DEEPALI PANSARE (दीपाली पानसरे) Also Known as / Real Name DIPALI PANSARE Date of Birth and Age 3rd July, 1984. As of 2020, she is around 36 years old. Marital Status / Marriage & Wedding / Husband / Spouse / Boyfriend Married to Suveer Safaya since Feb 2014. They had dated for eight years before their marriage. The couple welcomed a baby boy on May 8, 2017.
Biodata Profile / Wikipedia Information

Deepali Pansare was born in Nashik. She has completed her studies in Software Engineering & worked in that field before shifting to full-time acting. Hum Ladkiyaan in Hindi was her debut show.

Her most memorable role in Marathi industry was as Devyani in Star Pravah Serial Devyani. She works in a lot of Hindi shows as compared to Marathi ones.