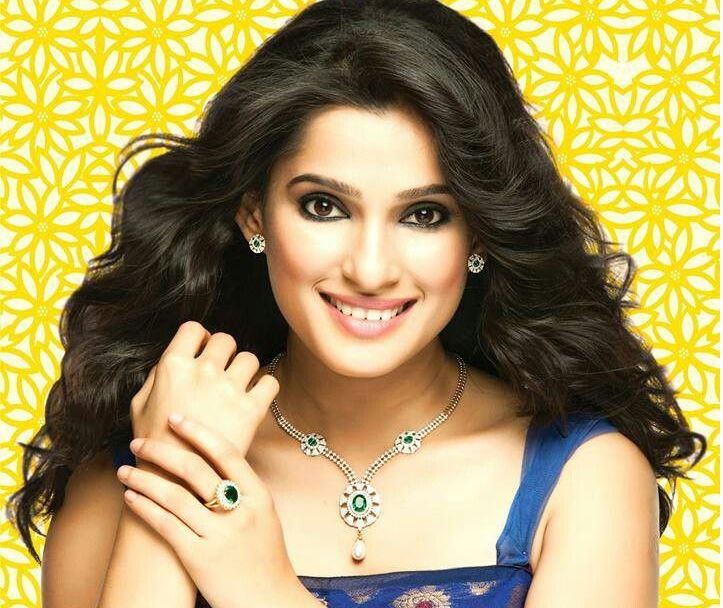 Priya Bapat was first noticed for her role of Shashikala Bhosale in the 2009 movie Me Shivaji Raje Bhosale, where she played the role of Sachin Khedekar’s daughter. However, her debut movie was Dr Babasaheb Ambedkar, way back in 2000. She played the role of a young Sonali Kulkarni in that film.

are some of her other movies which had good commercial success.

Bapat’s role in Kaaksparsh was one of her most acclaimed ones & got good reviews from critics.

Vaatevarti Kaacha Ga was her first natak, but Nava Gadi Nava Rajya was the one very popular with the public. You will also remember for her roles in hindi movies – Munnabhai MBBS and Lage Raho Munnabhai.

Chetna Self Study and Sunsilk advertising campaigns had hired her as a performer in their ads when she was young.

Priya Bapat is a Koknastha Brahman by caste, and was born to parents – Father Sharad Bapat and Mother Smita Bapat.

Born and brought up in Mumbai, she went to the Balmohan Vidyamandir school in childhood. She started acting in nataks as a child, and so landed her first role. Her teacher Vidya Patwardhan helped her get this role. As a child, she appeared in a few shows like Abhalmaya.

She has a educational degree in Economics and Mass Media.

She is a vegetarian in real life, completely opposite her husband who loves non-veg food. She married her co-star Umesh Kamat in 2011. She also likes to travel a lot, and did the show Amhi Travelkar on Star Pravah. Belgium along with Germany are her favourite places outside India, and she likes to travel to Gujarat within India.