Name SHRIYA PILGAONKAR l श्रिया पीळगांवकर Also Known as / Real Name SHRIYA SACHIN PILGAONKAR Birthday  / Age / Date of Birth / DOB 25th April 1989. As of 2022, she is around 33 years old. Marital Status / Husband / Boyfriend / Family Currently not married, possibly single. Check the full bio for relationship details. and no news of a boyfriend. Her parents Sachin and Supriya Pilgaonkar are stalwarts in Marathi cinema. She is not adopted, but is their real daughter.
Biodata Profile / Wikipedia Information

In her childhood, she was excellent in sports and studies and also has learned Japanese. For her education, she completed her graduation in Sociology at Xavier’s College in Mumbai.

She has been educated in Film appreciation at the Film & Television Institute of India, Pune. Additionally, she has studied Screenplay adaptation at Harvard Summer School.

Shriya used to act in small plays, before her dad cast her in his home production movie in the movie Ekulti Ek in 2013. This has also been one of her most memorable roles so far.

The movie is an adaptation of a famous English movie and based on the unique relation of a father-daughter. For this, she received awards as a promising newcomer in many functions.

She has also modeled and performed in ads and advertisements for Rin Supreme, Amul Lassi and Tata Sky Mobile. She has acted in a French-language film ‘Un plus Une,’ which is directed by the Oscar winner Claude Lelouche, and features amazing actors such as Jean Dujardin.

In 2016, she played a short but sweet role in Shahrukh Khan movie Fan.

She has co-produced ‘Panchagavya,’ a short documentary that examines the lifestyle of roaming stray cows who make the city their home. The Painted Signal’ and ‘Dresswala are two short films directed by her. 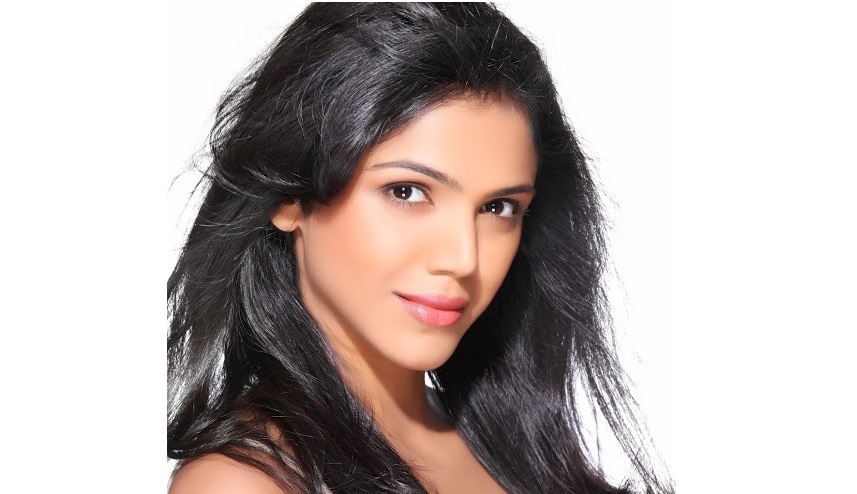