Yogita Dandekar is a Marathi – Hindi actress and has acted in films such as Madhur Bhandarkar’s ‘Traffic Signal’ and Zara Sambhal Ke in 2014. She appeared topless in 2011 to pose and support Anna Hazare’s anti-corruption campaign.

She has also done a few Marathi TV shows in smaller roles such as Sam TV’s Rang Maza vegla and the comedy show Gharo Ghari. 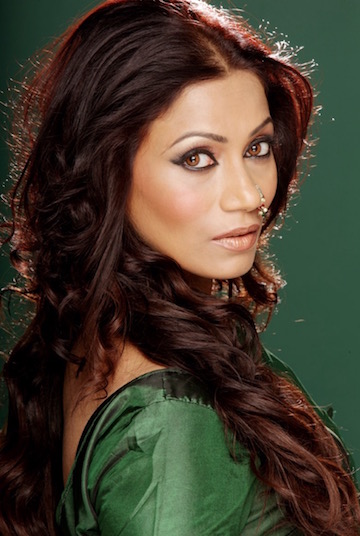 Later, she was involved in a road rage case, where a businessman assaulted her and slapped her, and she registered a case against him.