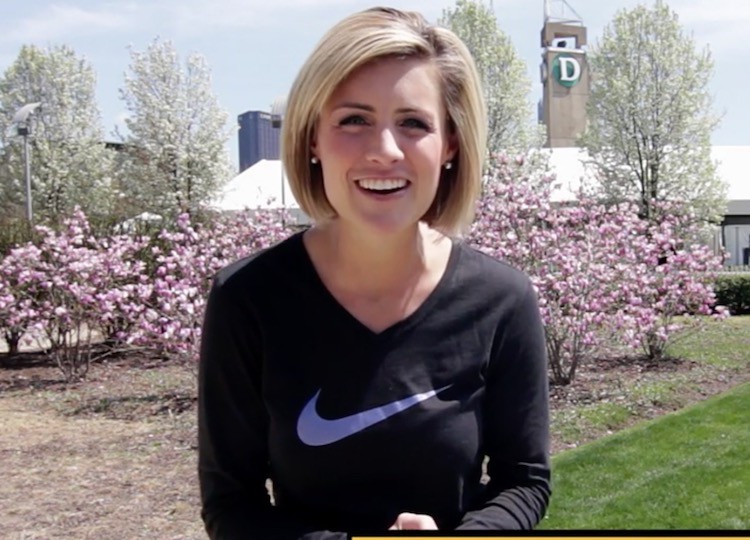 Janelle Hall is a news anchor for Pittsburgh’s Action News 4 (WTAE) on weeknights at 6pm & 11pm. She is originally from Western Pennsylvania.