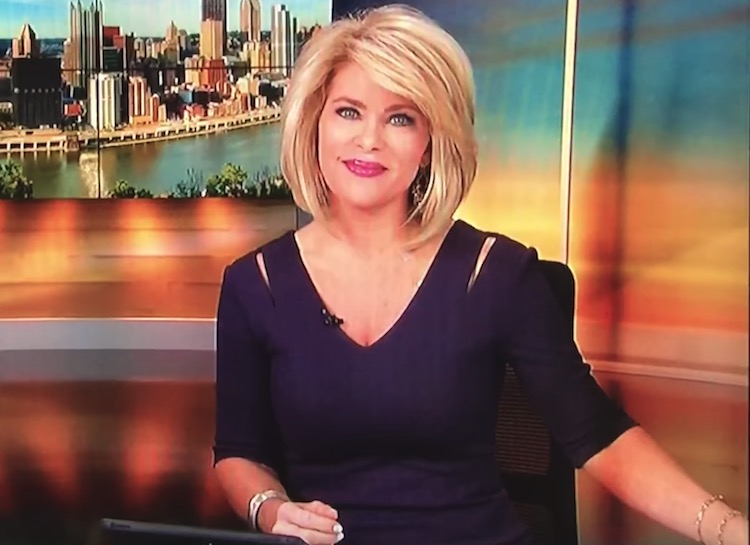 Kelly Frey Luhn was the anchor of WTAE-TV’s Pittsburgh’s Action News 4 This Morning. She was usually on-air weekday mornings from 4:30 AM to 7 AM. A morning anchor at Channel 4 since 2000, Kelly left WTAE-TV in November 2021, as she and the station could not agree to contract terms.