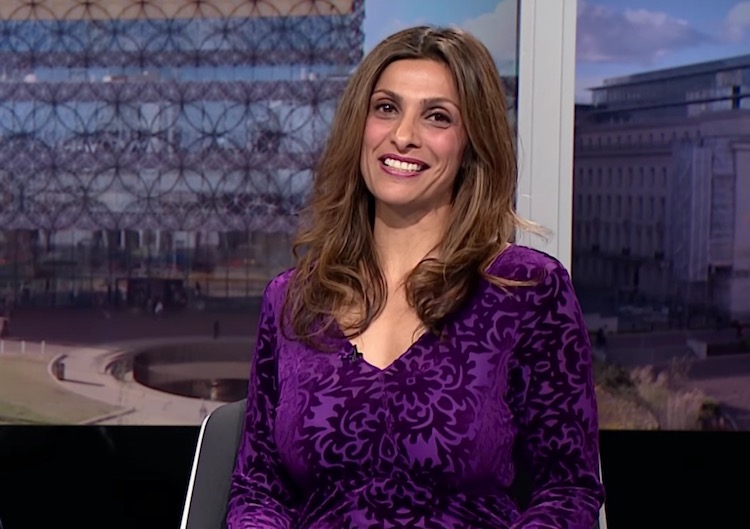 Introduction : Who is Samina Ali Khan ?

Sameena Ali Khan is a news anchor who is popular for working on the ITV news network.