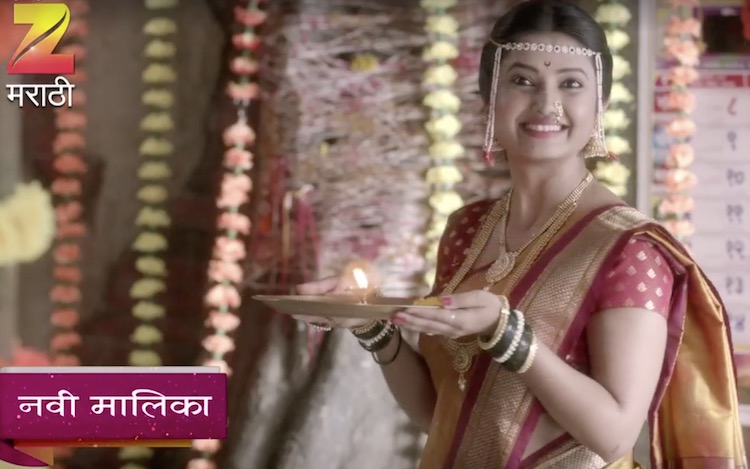 It starred the actress Prajakta Mali, who had last acted in the serial Julun Yeti Reshimgathi in the role of Meghana. Julun Yeti was a big hit with the audience and ran for close to 2 years.

Many male actors made special appearances in the serial. Actor Prasad Oak was seen in the role of an Encounter specialist & Actor Shashank Ketkar played the role of a chef named Shree Ketkar. Siddharth Chandekar also entered for a few episodes.

Many other popular Zee marathi kalakars such as Poornima Talwalkar (last seen in Honar Suun) and Varsha Dandale (last seen in Nanda Saukhyabhare) will be seen once again in this show. The serial aired every Wednesday – Saturday at 10 PM.

However, it was terminated soon as the audience response was not so good.

No information available on this.