➔ Ketaki’s Most Memorable Role was as “Aboli” in Ambat Goad, where she starred opposite actor Saksham Kulkarni. Ketaki has acted in a few commercials such as Ponds Dreamflower Talc etc. along with her TV career. Her height is 5 ft.

➔ She was almost selected to play role of Balika Vadhu in Season 2 after it took a time leap, but lost out to Pratyusha Banerjee based on the number of SMS votes.

➔ Ketaki suffers from Epilepsy, a neurological disorder, and she often gets ‘fits’ in between occasionally. In 2019, she alleged that she was fired from a show ‘Laxmi Sadaiv Mangalam’ because of this health condition.

➔ She also has a brother named Anuj Chitale. 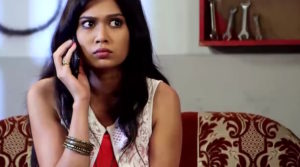 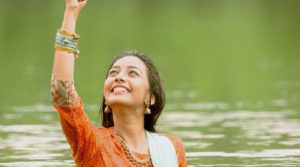