Madhuri Desai is a Marathi actress, who became popular for her debut role of Veda Deshmukh in Star Pravah Marathi serial Yek Number. For her education,  she has done her Post Graduation in Pharma Management from Mumbai University.

She was also seen in Mahesh Manjrekar’s movie FU starring Sairat actor Akash Thosar and Manjrekar’s son Satya Manjrekar. It was her first movie and also starred actress Sanskruti Balgude. She also did a social message video which was controversial highlighting on violence on women.

Madhuri was also a part of the Mohe Piya play directed by Prof. Waman Kendre & Produced by Gauri Kendre and Rutvik Kendre. Some of the interesting facts regarding her include : 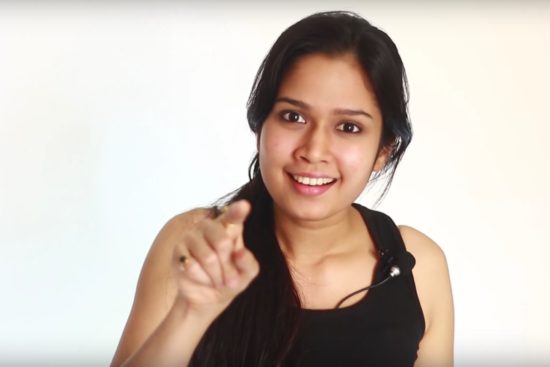