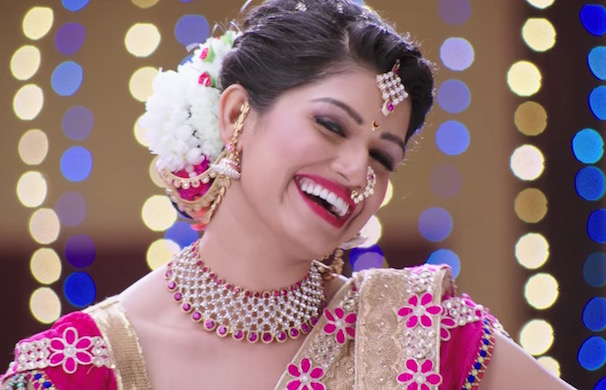 In 2016, she was noticed for a great lavani ‘Kashyala Lavato Naat’ in the movie Poster Girl. Actress Sonalee Kulkarni and Hemant Dhome convinced her to perform the Lavani.

She was also seen in the movie BUS STOP, directed by Sameer Joshi, where she plays a youthful girl.