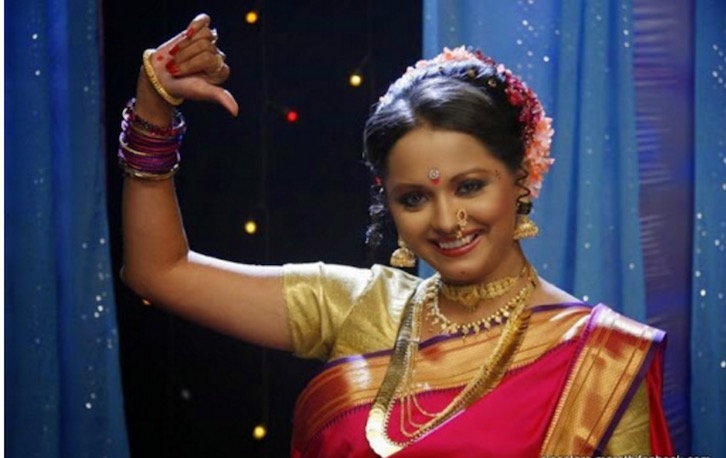 Her name before marriage was Shweta Patwardhan. She met her husband actor Rahul Mehendale during the time he was shooting for the serial Hya Gojirvanya Gharat.

From 2016 onwards, she played the role of Revati in the Zee Marathi serial Majha Navryachi Bayko, for which she was also nominated for Best Supporting Actress.