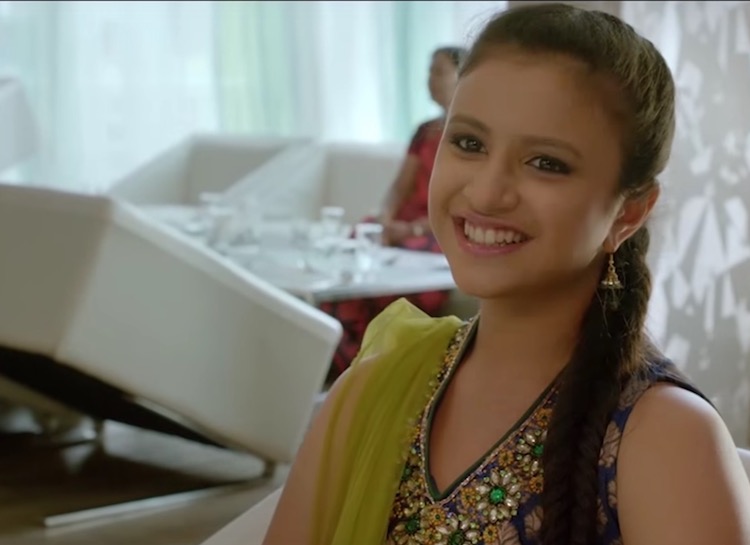 Ritika Shrotri is a young Marathi actress. Her full name is Ritika Atul Shrotri. Well trained in dance, she has completed Bharatnatyam Margam under the guidance of her teacher Rachana Kapse.