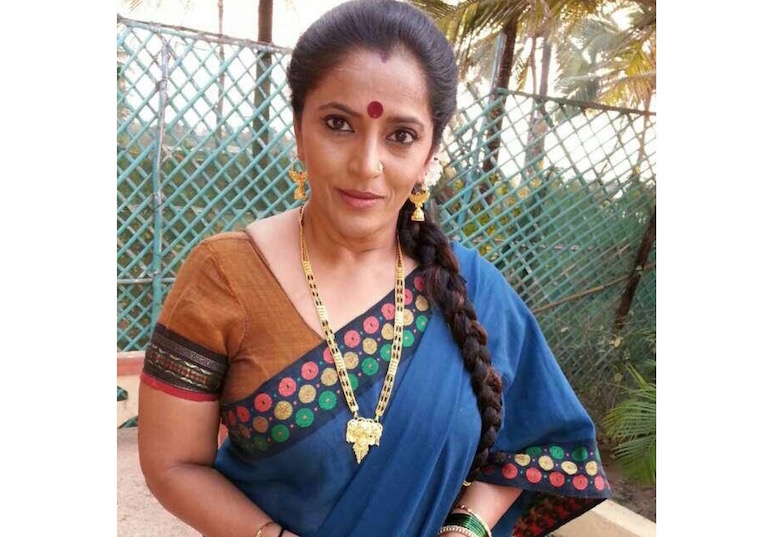 A veteran actress in Marathi television with a career of over 20 years in plays and films, Anjali Ujawane has acted in close to 100 plays and 30 Marathi films and television serials. Some of her famous roles include her roles in Char Divas Sasuche (ETV),Runzun, Kadambari, ,Vaaras, Vadal Vaat (Zee Marathi),Vansh and Unch Majha Jhoka.

She is one of the few Marathi actresses to have made it big in Hindi television as well.Crime Patrol, Chotisi Zindagi, Saavdhan India, Kkusum, Arjun are few of her famous TV series in Hindi. She joined the cast of the Colors show ‘Krishnadasi’ in 2016, playing the role of Naku.