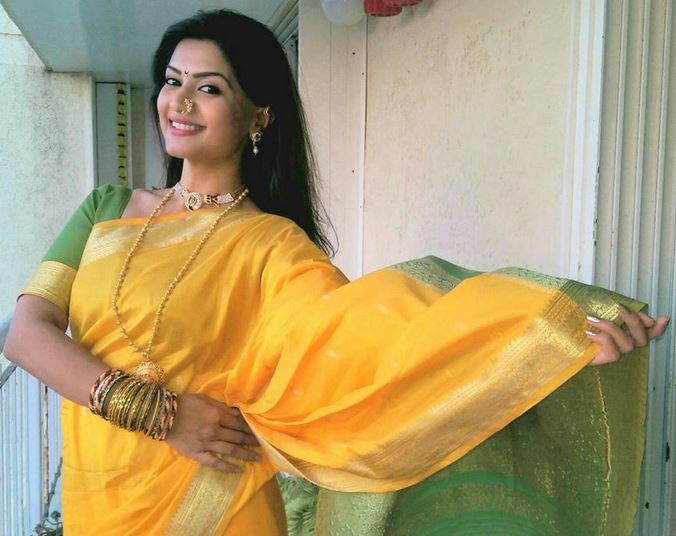 Nupur Parulekar was born and brought up in Mumbai. For her education, she went to Canossa Convent High School and later R.A. Poddar College. Later, she went to Ruparel College for completing her B.Com. She graduated in 2009.

Thereafter, she went to IIPM for her MBA. She also got a gold medal for Academics at IIPM. Later, she worked as a Digital Marketing Manager with a few companies before entering the world of acting.

Along with acting, Nupur is also competent in Kathak dance form. Her height is 5 foot 4 inches.

Birthday / Birthdate / Age 21st September 1988. As of 2021, she is around 33 years old. Marital Status / Marriage & Wedding / Husband Currently not married. No concrete information about her family, including her parents is available with us. TV Shows / Serials Acted Chitrapat / Films / Movies Acted Most Memorable Role As Madhuri in Star Pravah serial Are Vedya Mana.