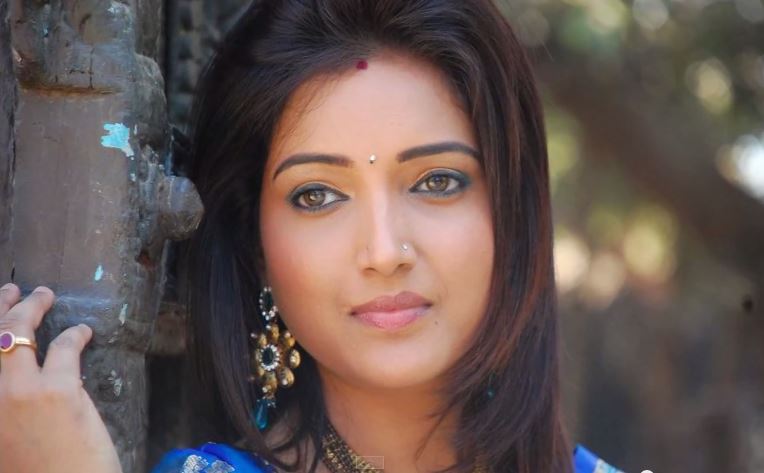 Name Rupali Bhosale (रुपाली भोसले) Also Known as / Real Name Rupali Bhosle / Rupali Bhosale Shinde Date of Birth / Birthday / How old / Age / DOB 29th December 1983. As of 2021, she is around 38 years old. Marital Status / Marriage & Wedding / Husband / Spouse Married to Milind Shinde since 2012 and was settled in Slough, UK for a couple of years. Her husband works in the IT field. No other concrete information available about her family and parents. Biodata Profile / Wikipedia Information

Rupali Bhosale is a popular Marathi and Hindi actress.

Her height is 5 feet 5 inches. She debuted in the Marathi movie ‘Chal Bichal.’ Besides being a good actor, she is a great dancer as well. She has performed in a number of award shows and the reality show Eka Peksha Ek.

Her most memorable role was in the TV Show “In Don Kinaare Doghi Aapan”. Her role as Varsha Ghotala in the Hindi SAB TV series ‘Badi Door Se Aye Hain’ opposite actor Sumeet Raghavan has been well received.

In one of her interviews, Rupali had mentioned how difficult it is to earn well in the Marathi industry, and for the same reason, she moved to Hindi television.