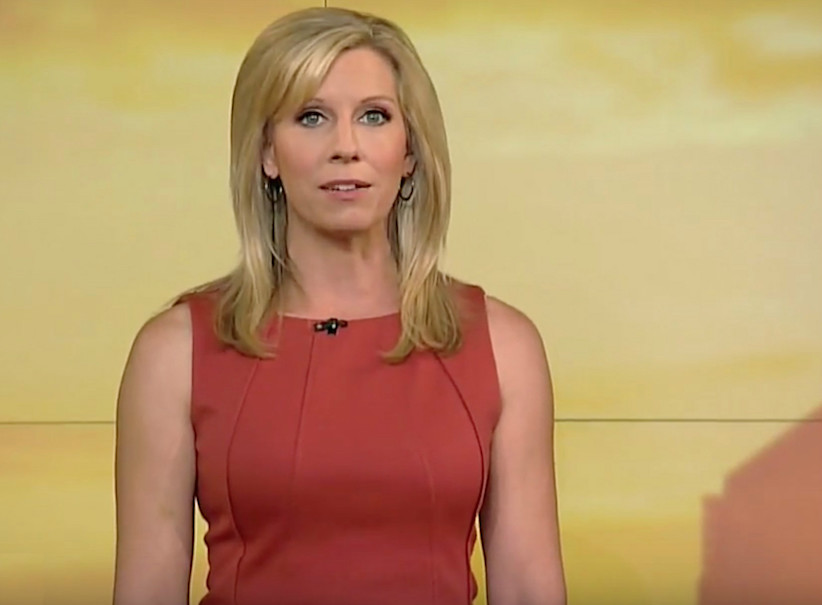 Jacqui Jeras is an experienced meteorologist based in Atlanta, Georgia. Over the course of her long career, she has worked with the Weather Channel, CNN & also NASA Unexplained Files.