Taylor Selfridge【 Are You the One 】Age, Model, Height, Bio, Photos 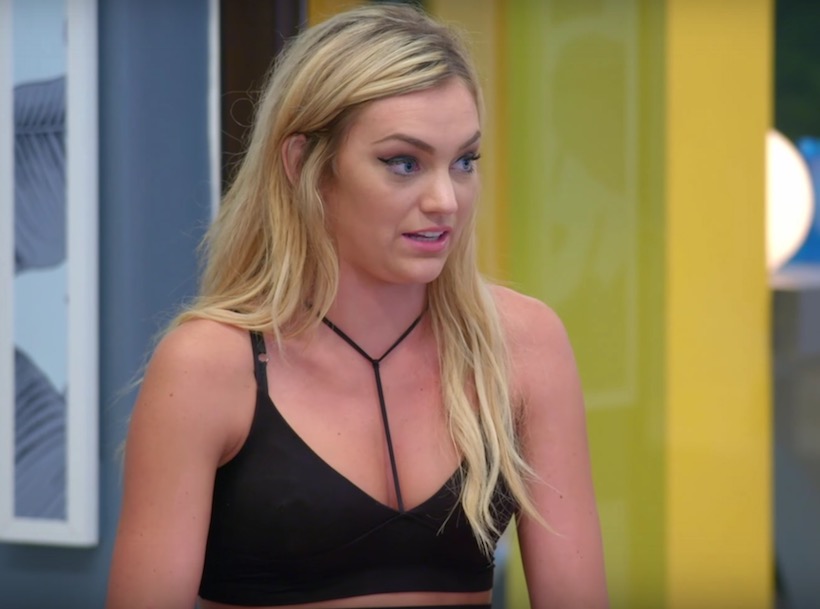 Taylor Selfridge is a model, actress and MTV personality, best known for appearing on season 5 ofAre You The One and her subsequent relationship with fellow contest Andre Siemers.

Taylor Are You The One Stint :