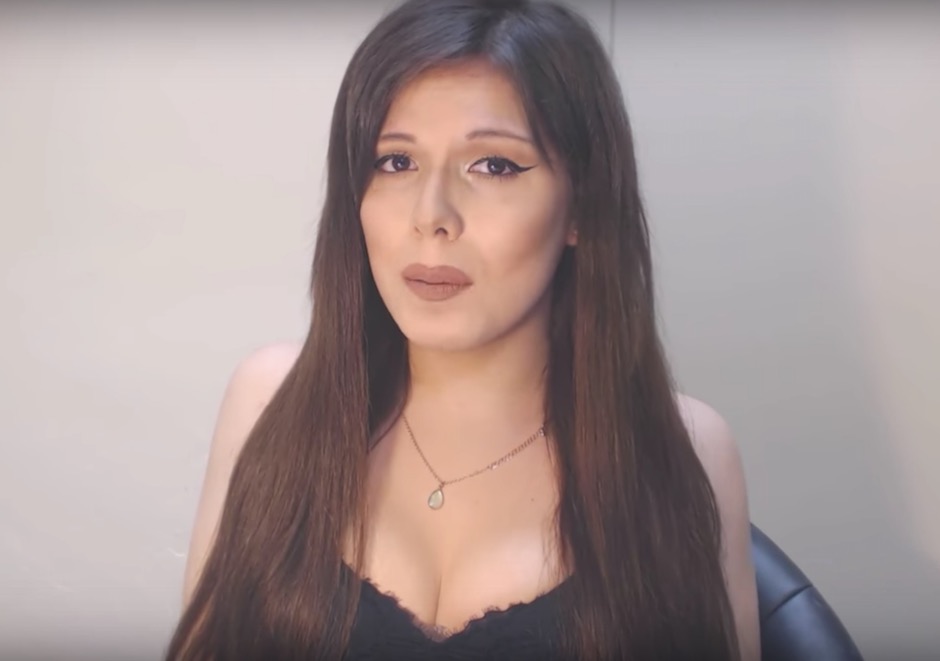 Blaire White is an American transgender anti-feminist activist, known for her fiery views expressed through her YouTube Channel.

Some of her quotes & opinions have attracted some criticism & controversy. These are considered to be some of her most controversial: