Kashmira Kulkarni (nickname ‘Kash’) is a Marathi actress. Her education includes B.Sc. in Computer Science from a college in Sangali.

Kashmira had a number of tragedies in her personal life, she lost her father when she was just four years old and her mother in 2002 to a paralysis attack. Moreover, she also lost a young brother in 2012. Since the boy had no parents, she had to perform the final rites for him.

She was born in a theatre, when her mother had gone to watch the movie Naach Mayuri. Her mother had a dream, that one day Kashmira will becomes an actress. So, she started acting in Nataks right in her childhood.

Her journey to Mumbai was also difficult. For her audition, she was almost rejected for her role as Urmila in Char Divas Sasuche, but Rohini Hatangadi identified her spark and selected her. She also had to sleep on the streets in Andheri during this struggle period.

In 2015, her movie Carry on Maratha with Gashmeer Mahajani was well received by the audience. She has also played a few roles in South Indian movies.

Her height is 5 feet 2 inches. Along with her acting career, she also runs a jewellery designing business and employs around 60 women in her firm. 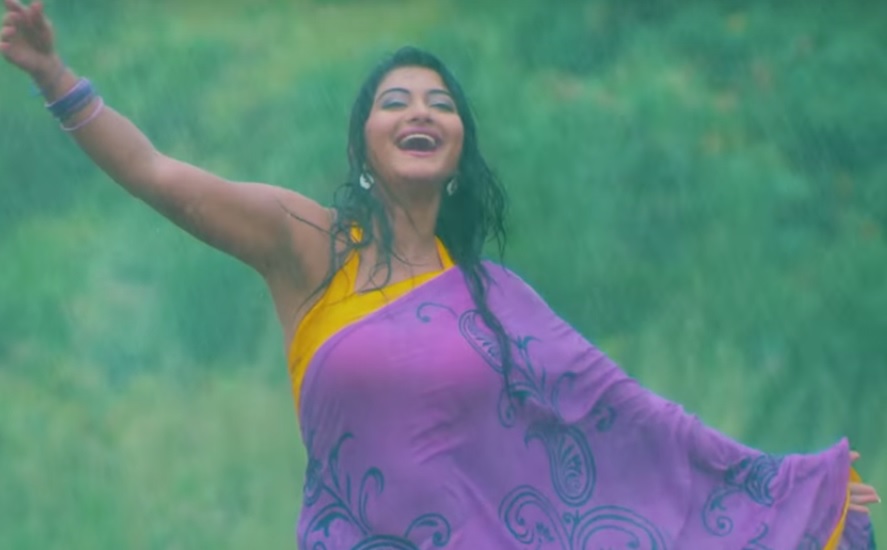