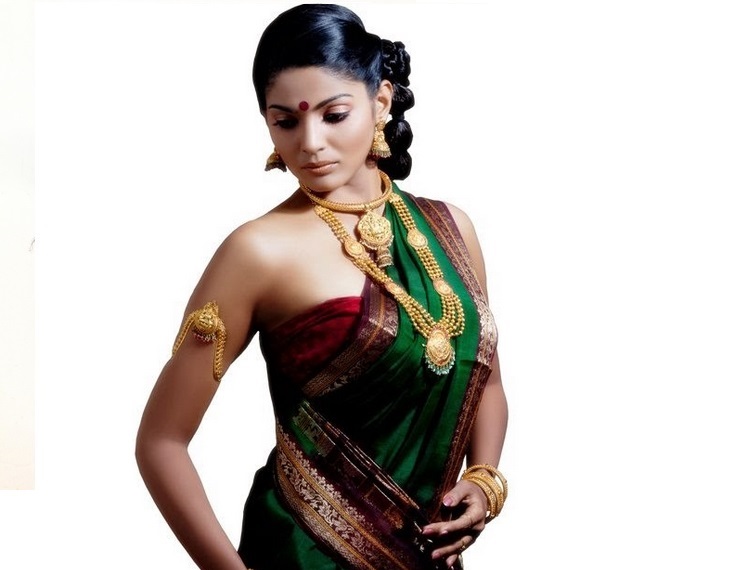 Pooja Sawant is a popular Marathi actress and an excellent dancer. Her height is around 5 feet 6 inches and she is raised in Mumbai.

Her complete school education happened in Dadar, at the famous school Balmohan Vidyamandir. She secured 77 percent at her SSC exams and thereafter went for the Science stream. MIWS college in Wadala was her junior college.

On the basis of her good looks, strong acting, and dancing skills, Pooja won a lot of local competitions at the college level. In 2008, she entered the Shravan Queen contest.

She also played Volleyball during her college days. Though she made her cine debut in the year 2010 with the movie Kshanbhar Vishraanti, Satrangi Re was her first big movie. Later on, her performances in Dagdi Chawl, Nilkanth Master and Poshter Boyz were noteworthy. She also hosted the show ‘Wajale Ki Bara’ on Zee Talkies.