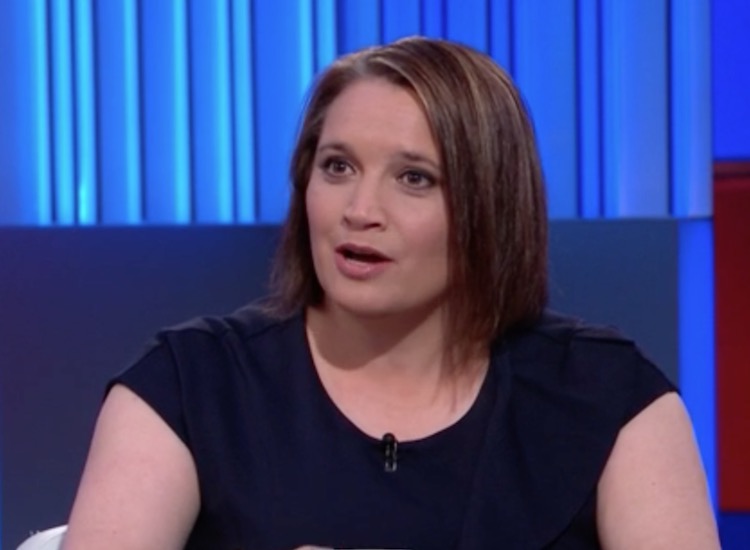 Margaret Talev is a political analyst, journalist & reporter based in Maryland. She is married to USA Today editor Ray Locker.